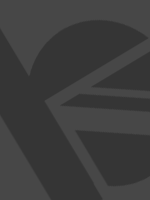 Aysha has been producing media content since 2004. She was the founder of Ethos digital Magazine creating music videos, short films, interviews handling all media concepts for the magazine's content. In 2007, she trained at the highly acclaimed Anna Scher Theatre School in Islington, working professionally in numerous TV, film, and theatre productions. She later graduated from London South Bank University with a 2.1 studying Creative Writing awarded the Course Directors Prize for outstanding achievement.

Shortly after graduating, she formed her production company A Scott Productions to house her independent films. Followed by A Scott Academy to teach film, acting, and creative writing to young people she has carved out a progressive career as an independent filmmaker. Her co-written and produced feature film ’Residential’ premiered at the British Urban Film Festival in 2016 and was nominated for two awards at the BUFF Festival 2017. She completed her award-winning short film ‘It Still Hurts’ under the companies slate with numerous UK and international festival screenings. In 2017 she produced the multi-award-winning short film ‘Voice of Reason’ alongside US director Antoine Allen.

Aysha recently made her directorial debut on her anti-bullying short film ‘Dismissed’, available on seven streaming platforms, including Amazon Prime and Apple TV. It has over 1.1 M views on YouTube and was screened at 12 festivals, winning a monetary award from the Women of African Decent festival, and the Jurors Prize for Outstanding Achievement in Filmmaking.

Her comissioned theatre piece Collide: Deptford S.E.8 will be showcased at Matchstick Pie House on 19th and 21st March 2022.

If you're a serious filmmaker seeking to collaborate on exciting drama and comedy projects, please get in touch. We would particularly like to hear from those unrepresented in the industry and female filmmakers.

This user has not added a bio

This user has not added a Show reel 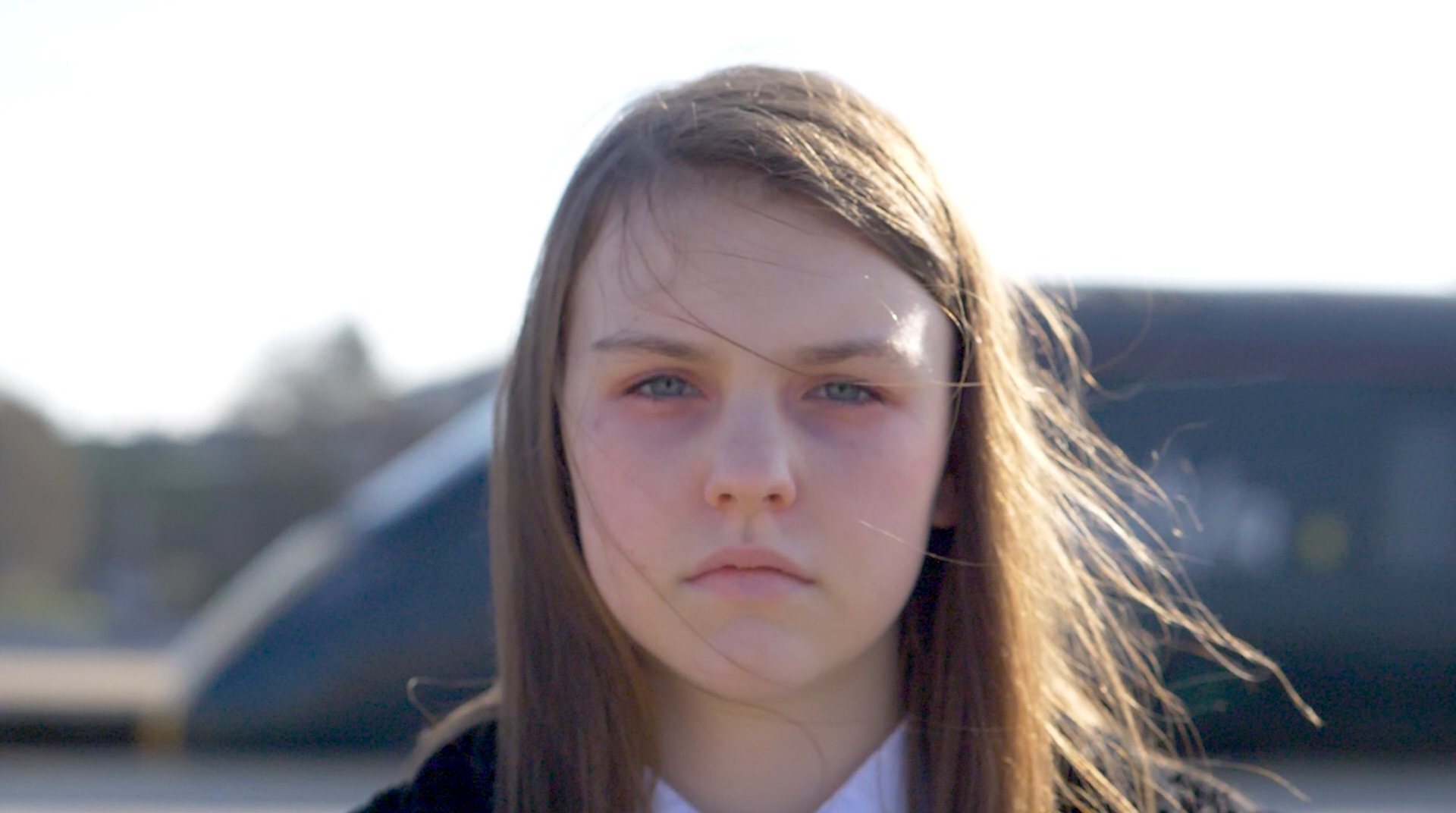